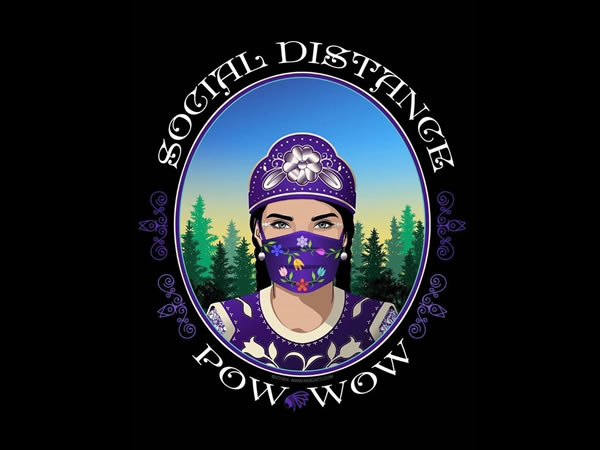 Top 5 per age group and category proceeds to finals 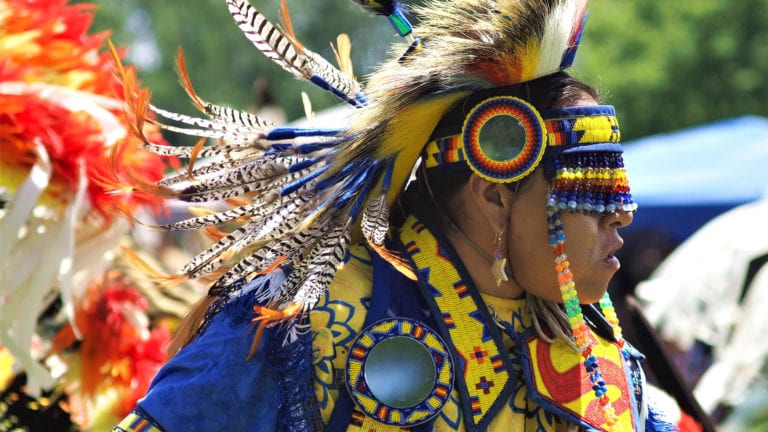 “On The Spot”
composed by Marvin Deschamps

Northern Cree is a nine-time GRAMMY-nominated pow wow drum group from Treaty Six territory with 49 albums to their credit. The group was formed in 1982 by Charles Wood Jr., Earl Wood, Randy Wood, and Steve Wood. They started releasing music in 1991 and made history in 2017 when they became the first pow wow group to perform at the GRAMMY Awards ceremony in Los Angeles. 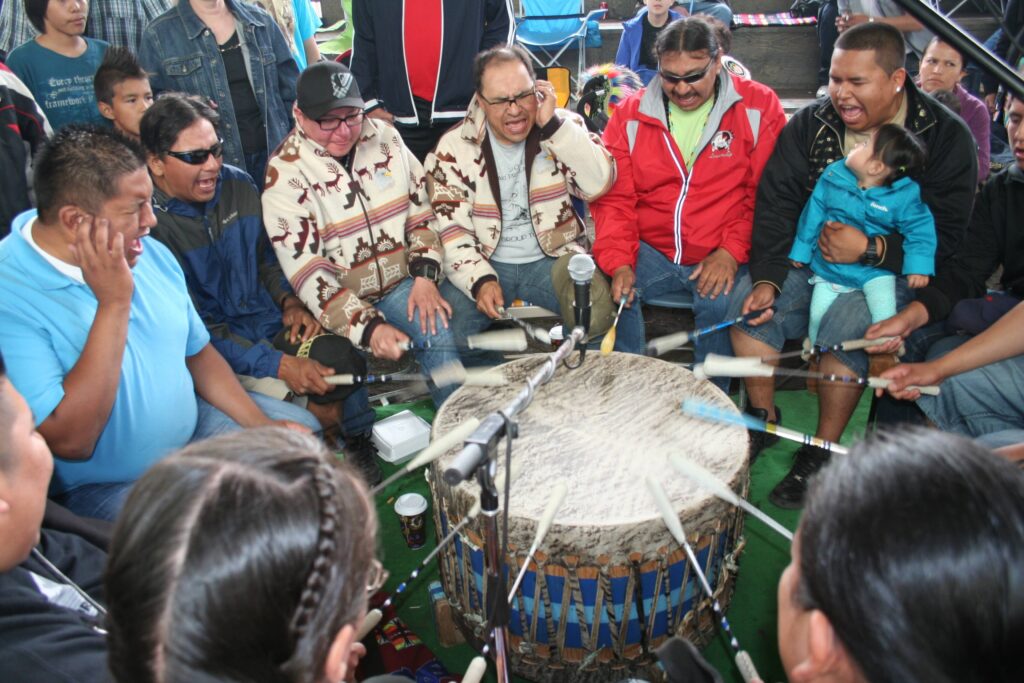