Movie Nights Under the Stars 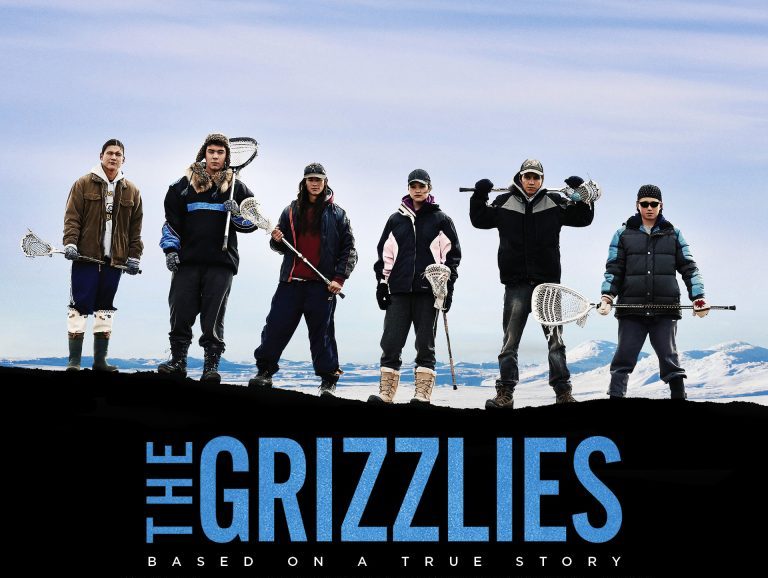 Join us for a Movie Night Under the Stars featuring the 2018 Indigenous film, The Grizzlies.

Directed by Miranda de Pencier and based on a true story, The Grizzlies depicts a group of Inuit students who form a lacrosse team to combat the high suicide rates in their town of Kugluktuk, Nunavut.