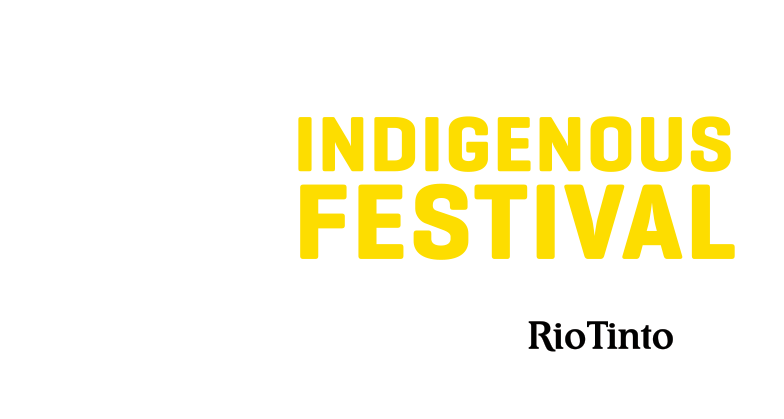 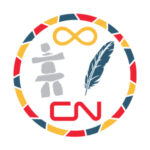 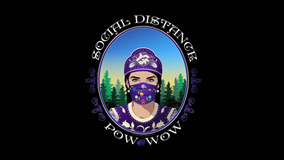 Inviting all drums and dancers from across Turtle Island/North America to compete for $30,000 CDN in Prize Money!

Produced in collaboration with Social Distance Pow Wow – a North American Facebook Group with over 250 thousand members.  In 2020 all competitions took place over one weekend with 500 competitors submitting videos while an audience of over 129,000 watched online and 1000 among them cast their votes! This year’s Pow Wow is extended to 7 Days.

The Top 5 in each age group and category will be announced daily at 10pm EDT and proceed to The Finals taking place June 19 & 20th, and streamed simultaneously on our Facebook page and @SocialDistancePowWow Facebook group. 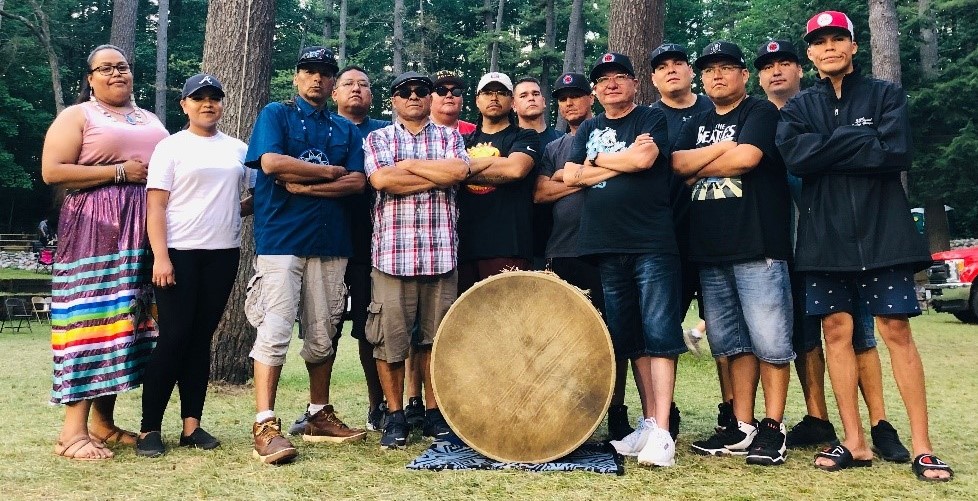